Open source projects, products, or initiatives embrace and celebrate principles of open exchange, collaborative participation, rapid prototyping, transparency, meritocracy, and community-oriented development. An open source software is a software with source code that anyone can inspect, modify, and enhance.
“Source code” is the part of software that most computer users don’t ever see; it’s what computer programmers can manipulate to change how a piece of software—a “program” or “application”—works. Programmers who have access to a computer program’s source code can improve that program by adding features to it or fixing parts that don’t always work correctly.

By design, open source software licenses promote collaboration and sharing because they permit others to make modifications to source code and incorporate those changes into their own projects. They encourage computer programmers to access, view, and modify open source software whenever they like, as long as they let others do the same when they share their work.

What if we built software for the whole Kingdom, not just our own kingdom?

The Power of Openness

People prefer open source software to proprietary software for a number of reasons, including:

Control. Many people prefer open source software because they have more control over that kind of software. They can examine the code to make sure it’s not doing anything they don’t want it to do, and they can change parts of it they don’t like. Users who aren’t programmers also benefit from open source software, because they can use this software for any purpose they wish—not merely the way someone else thinks they should.

Community. Open source software often inspires a community of users and developers to form around it. That’s not unique to open source; many popular applications are the subject of meetups and user groups. But in the case of open source, the community isn’t just a fanbase that buys in (emotionally or financially) to an elite user group; it’s the people who produce, test, use, promote, and ultimately affect the software they love. 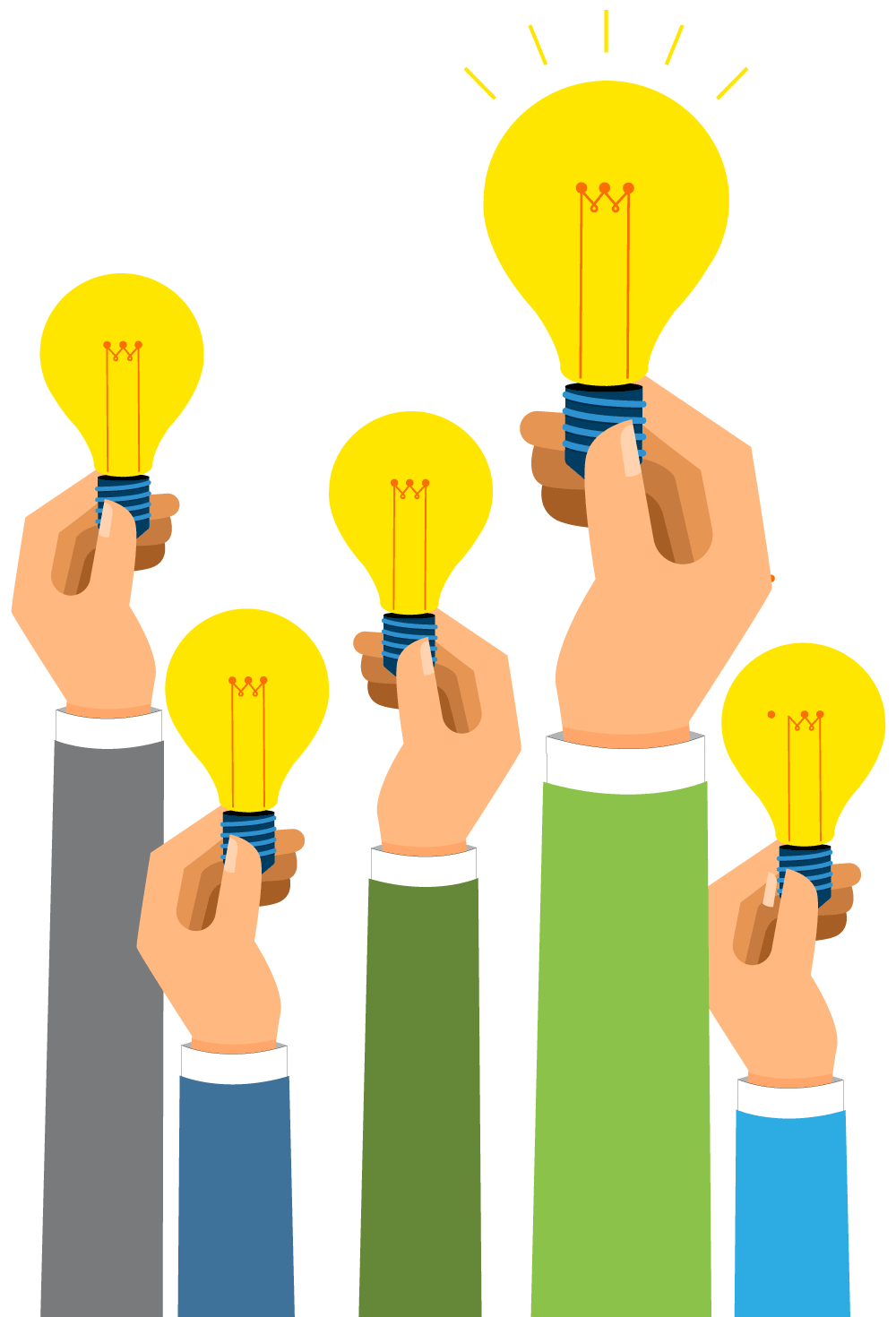 Disciple.Tools is engineered for openness

Our code is open

You can see all our code on Github and download it and review it anytime you want. We’ve got nothing to hide!

Our framework is open

We built with the expectation of expansion. We know great commission ministries share a core burden of making disciple who make disciples and forming churches that plant churches. But ministries are also unique.

The core of Disciple.Tools is designed to support the common core of the work of the harvest.

Plugins are intended to extend Disciple.Tools to include elements unique to the needs of the ministry. Some plugins like Training or Facebook integration are community plugins. Ministries can also create plugins exclusively for their ministry, expanding Disciple.Tools to meet their specific needs.

Core = built for everyone

Plugins = expansions for your unique needs

Our licensing is open

Disciple.Tools is licensed under the GNU General Public License v2.

Our development is open

We are actively building communities of individuals from different ministries and backgrounds to give leadership to the development of the Disciple.Tools ecosystem. Innovators and leaders from diverse backgrounds and countries of ministry will help Disciple.Tools become a true Kingdom system.